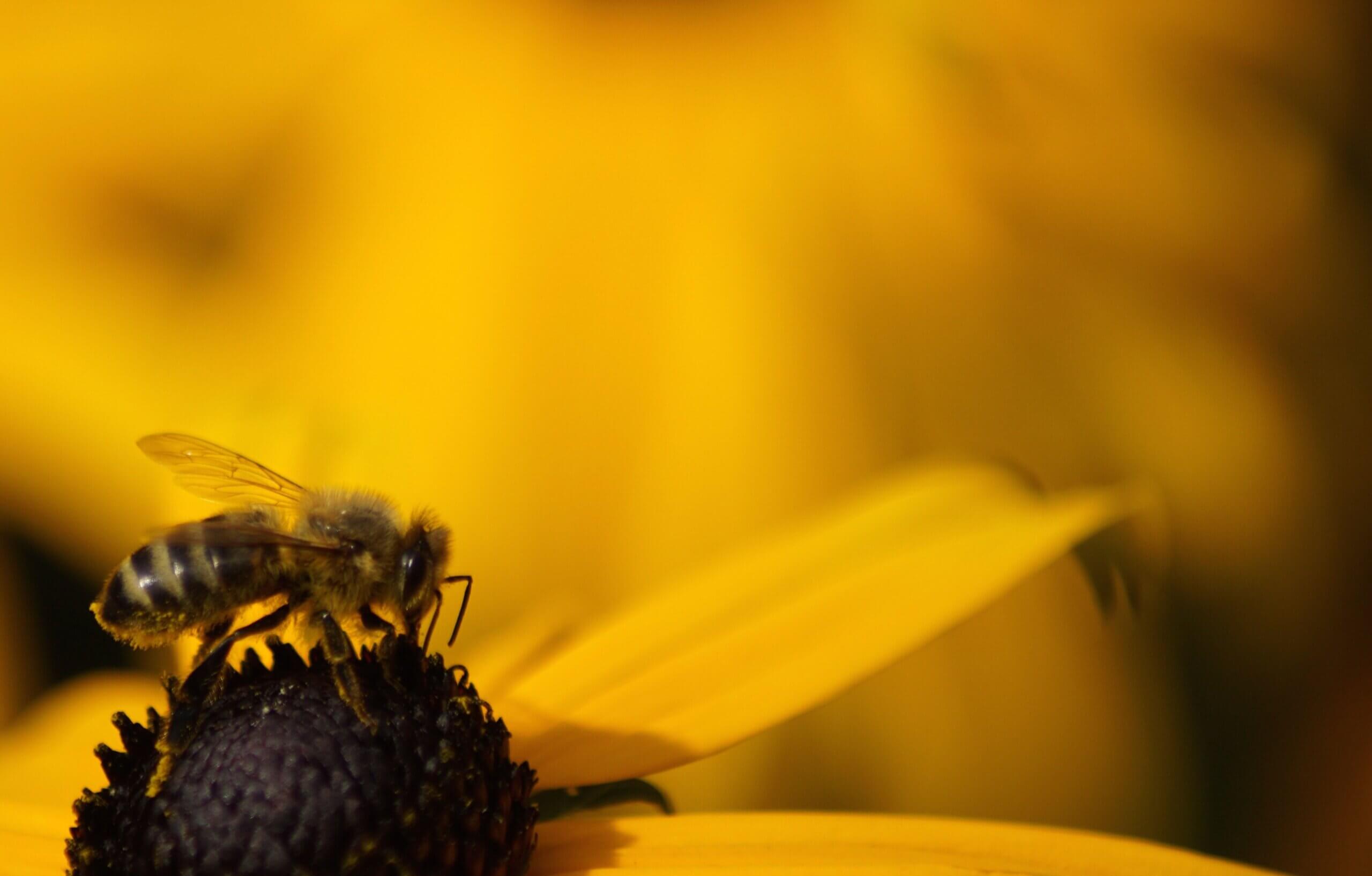 Anyone who has already experienced a bee sting on their own body knows that it causes pain, accompanied by unpleasant itching and swelling. The substance melittin contained in bee venom is responsible for this. And it is precisely this that could play an important role in cancer therapy, according to an Australian study.

Researchers and medical professionals have long been concerned with the question of whether melittin is able to destroy cancer cells. Now scientists from Australia came to important findings.

The researcher Dr. Ciara Duffy of the Harry Perkins Institute for Medical Research and the University of Western Australia conducted a study to this effect. In this study, breast cancer cells were supposed to be combated with bee venom – and indeed the results give hope.

Researchers have long suspected that both bee venom and honey could contain substances that could act against cancer cells. However, this has not yet been clearly proven. The study by Dr. Duffy should change that. She took the poison from a total of 312 bees. By the way, only certain bees came into question, namely from Ireland, England and Australia.

The desired result in just 60 minutes

Incidentally, no animals were killed for this study. And one more positive aspect: the researchers have now even managed to produce the required substance synthetically. The effects that are achieved by the synthetic alternative are almost identical to the natural original.

The study was initially carried out under laboratory conditions. The collected venom was tested on aggressive, triple negative breast cancer cells. The most important component in bee venom is melittin. According to Dr. Duffy that this substance is able to destroy cancer cells within an hour.

Proven to be quick and selective

It was also interesting to see how melittin affects healthy body cells – with the following finding: In the study, the poison had only minor effects on healthy cells. The study by Dr. Duffy showed how quickly and above all selectively this poison works: In just 20 minutes, it reduces the genetics that are responsible for the spread and division of cancer cells. And: Not only the melittin itself, but the entire bee venom reduces the viability of breast cancer cells.

In another study (published in the NPJ Nature Precision Oncology Journal), Dr. Duffy also confirmed the possibility of administering melittin with conventional chemotherapies, for example for breast cancer.

We, Oskar Tropitzsch GmbH, offer bee venom for research purposes – from grams to kilograms. If needed, please send us your request.