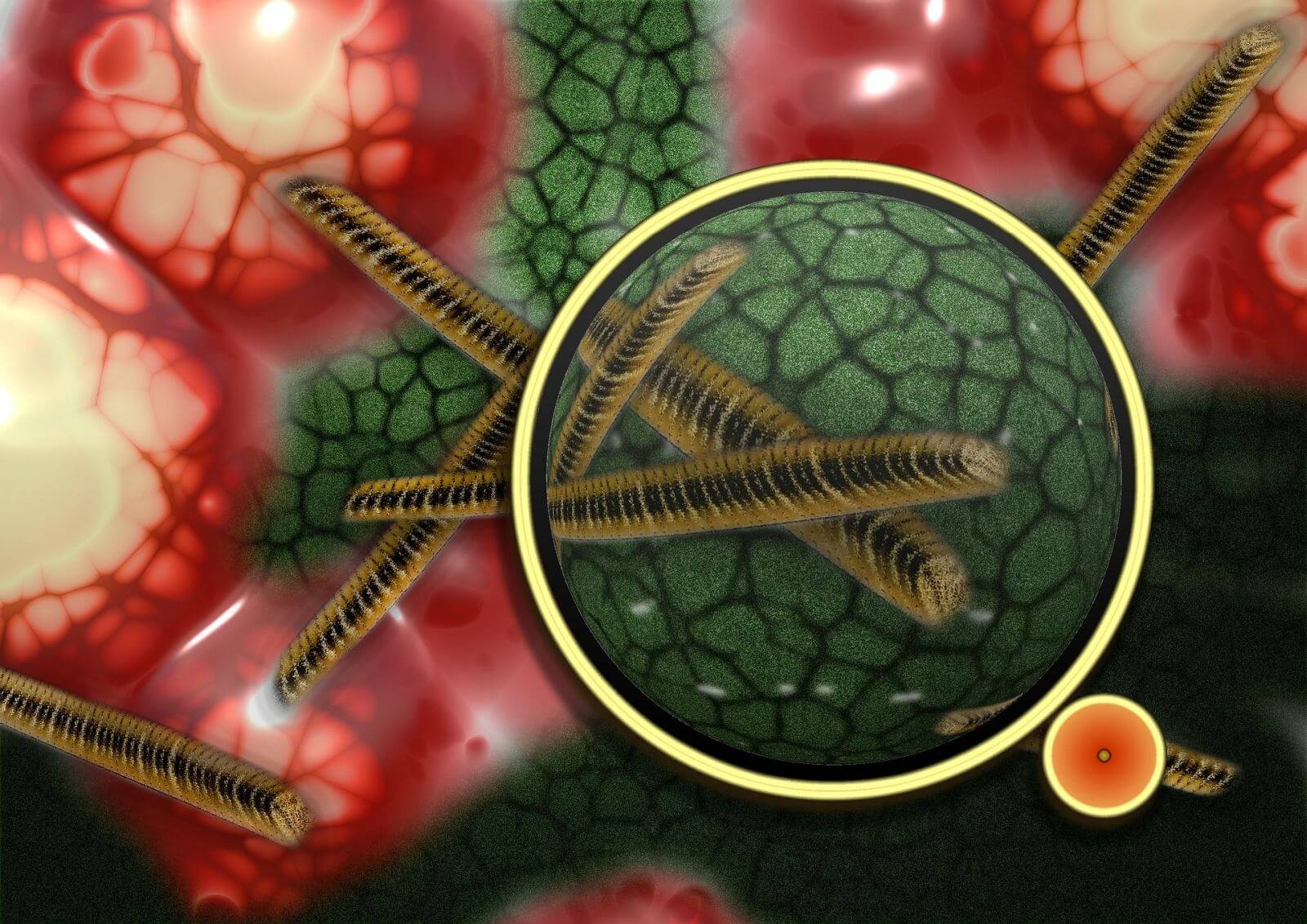 The antibiotic daptomycin is often considered the last weapon – it is supposed to help when other active ingredients fail due to resistant germs. Daptomycin was discovered and developed 30 years ago – but the mode of action was not 100 percent clear. In the meantime, scientists from the Universities of Bonn and Amsterdam have discovered that daptomycin prevents the incorporation of important building blocks in the cell wall of the pathogen, causing the bacteria to die.

The number of antibiotic resistances is constantly increasing, many antibiotics are no longer effective against aggressive pathogens. Special active ingredients are considered an emergency plan in the treatment of particularly severe infections with resistant germs. This also applies to daptomycin, which is used in infections with methicillin-resistant Staphylococcus aureus (MRSA) and in resistant enterococci.

For a long time, different theories circulated about how this antibiotic works. It was assumed that daptomycin punctures the bacterial envelope and causes a potassium efflux that kills the pathogen. But no one understood how it actually works. It was only much later that scientists shed light on this.

Studies have shown that daptomycin blocks the cell wall synthesis of dangerous pathogens with a specific mechanism.

Bacteria are surrounded by a membrane that resembles the skin of a soap bubble. This skin contains numerous proteins that carry out important tasks in the cell. A solid cell wall connects to this membrane on the outside – the membrane itself remains flexible. There are different types of lipids in cell membranes. Some of these have a structure that makes them very flexible, while others are tougher like chilled fat. The arrangement of the lipids is constantly changing.

Daptomycin manages to mess up this setup. You can think of the antibiotic as something like a tadpole. With its thin, short tail, it dives into the outside of the bacterial membrane and tries to make room for its head by pushing the lipids in it aside.

Daptomycin molecules also tend to aggregate. To do this, they need large, liquid membrane areas. So, like a magnet, they attract easily mobile lipids. And that is exactly what seriously disrupts the membrane structure. Proteins are suddenly released from the lipid skin and lose their function. These include enzymes that catalyze the construction of the bacterial cell wall. Without this protective shell, the pathogens die.

Daptomycin blocks the further development of the cell wall by scavenging essential building blocks, making the bacterial cell wall porous and unstable. Various ions, such as potassium, flow out. But that alone is not what kills the pathogen – it is rather the result of the dying bacterial cell.

Daptomycin as a research reagent

Research teams continue to work on understanding the detailed mechanisms of action and further developing the antibiotic. And not without reason, because: In view of increasing antibiotic resistance, new active ingredients cannot be developed to the necessary extent. Scientists therefore rely on the combination of different active ingredients. To do this, it is necessary to research the exact modes of action and targets of the antibiotics in detail.

→ Are you interested in daptomycin as a research reagent of excellent quality and at attractive conditions? We look forward to your inquiry.