Lithium is a chemical element in the group of alkali metals. Lithium is a light metal and has the lowest density of solid elements (under standard conditions). It is so soft that you can easily cut it with a regular knife.

The element was discovered in a mineral in 1817 by J.A. Arfvedson, a Swedish chemist. The chemists R. Bunsen and A. Matthiessen succeeded in extracting the element from its salts using fused-salt electrolysis.

Due to its high reactivity, it does not occur in nature in its elemental form. At room temperature and in a completely dry environment, it remains stable for quite some time, but then slowly reacts to form lithium nitride. In a humid environment, a dull gray lithium hydroxide layer appears on the surface within a short time.

The proportion of lithium in the earth’s crust is around 0.006%. It is thus less common than zinc or copper, but more common than lead, cobalt and tin. However, although lithium is more common in nature than lead, its more widespread distribution makes it more difficult to extract. Lithium is primarily extracted from salt water by evaporation. Rarely is it extracted from rocks in open-cast mines.

As a trace element, lithium is often a component of mineral water and small amounts of lithium are also present in the human organism – but without any known biological function. Nevertheless, some lithium salts show a medicinal effect in diseases such as depression or cluster headaches.

Versatile use – medical and industrial

The element has not yet been adequately researched as a psychotropic drug. In particular, the influencing of the inositol metabolism by inhibition of myo-inositol-1-phosphatase and inhibition of glycogen synthase kinase-3 in nerve cells are discussed as mechanisms. The fact that lithium has an antidepressant effect is probably due, among other things, to the increase in serotonergic neurotransmission, i.e. a higher release of serotonin in the synapses.

Until after the Second World War, lithium had little use – only as a lubricant or in the glass industry.
Today, lithium is used to make aluminum, glass, ceramics, and batteries. With the invention of long-life lithium batteries, its importance has increased drastically. Lithium batteries can be found in many electrical devices such as cameras, smartphones, laptops and electric cars. Other applications include greases for mechanical systems, catalytic converters, aircraft aluminum alloys and air cooling systems.

Product recommendation on this topic 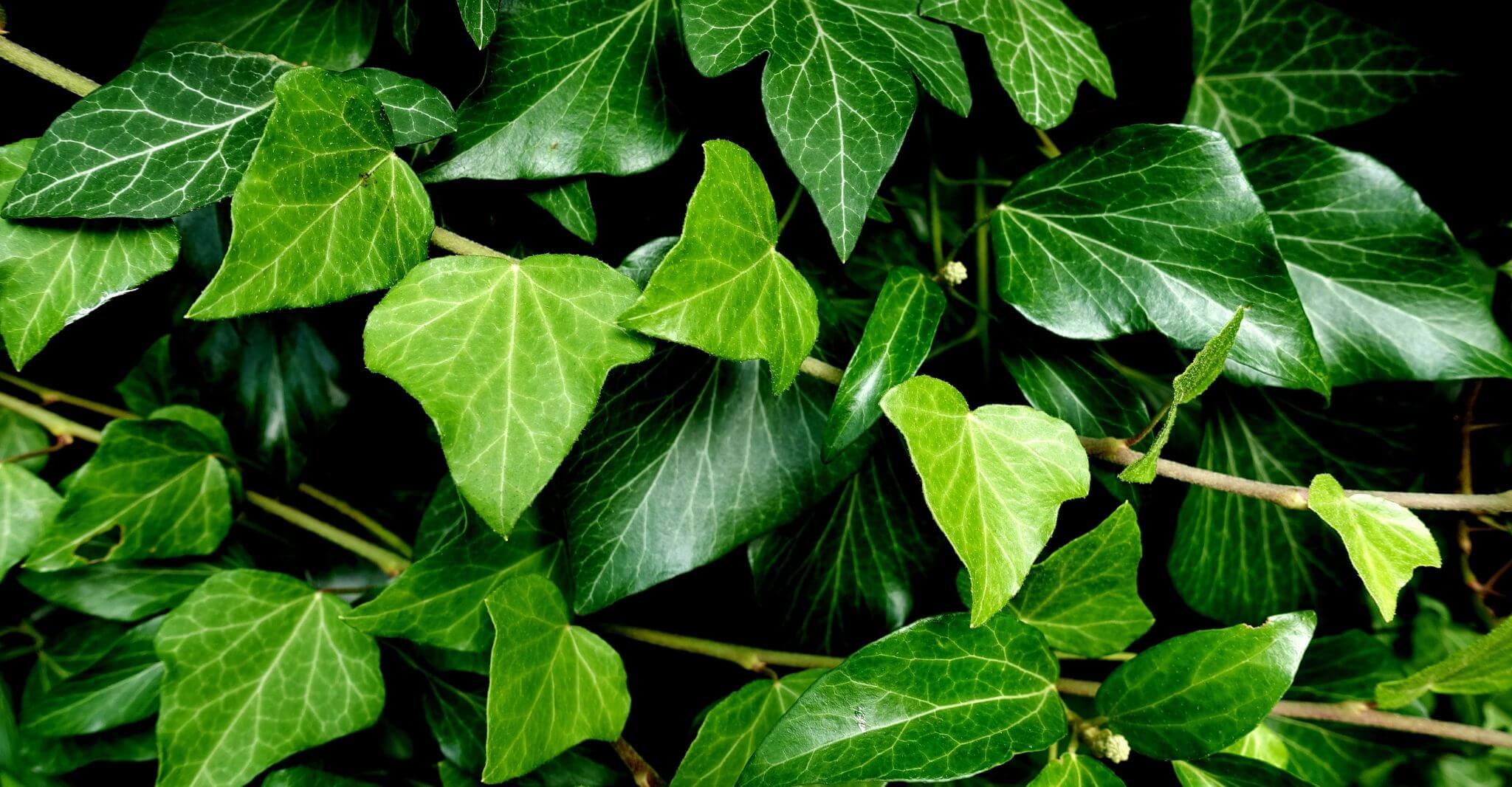 Common ivy (Hedera helix) is a tried and true plant known for its antispasmodic and expectorant properties. It relieves the symptoms of cough and bronchitis.

The Hedera helix belongs to the...