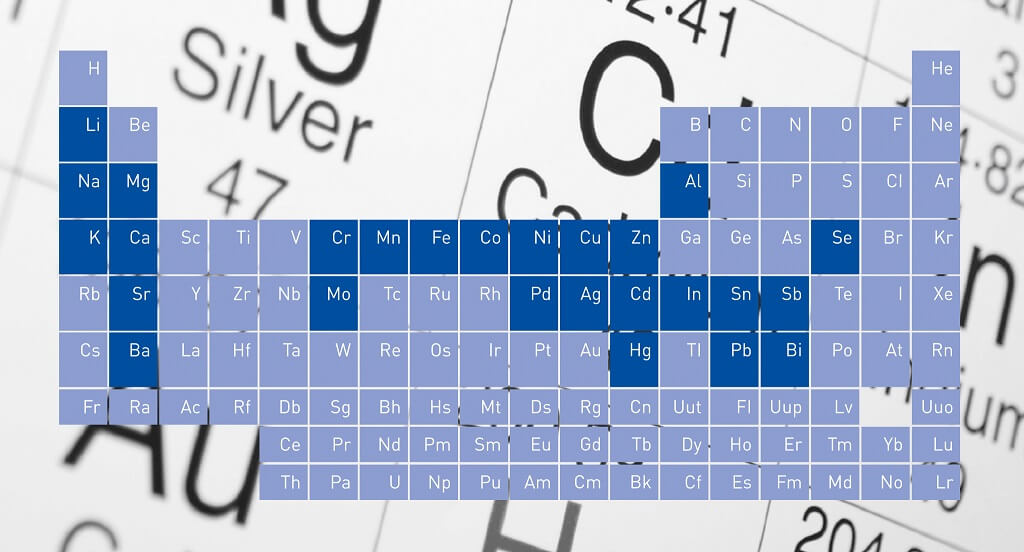 A look back into the eventful life of the periodic table:

2019 was proclaimed the “International Year of the Periodic Table” by the United Nations. It aims to raise global awareness of how chemistry promotes sustainable development and provides solutions to global challenges in the areas of energy, education, agriculture and health. Furthermore, tribute will be paid to the recent discoveries and naming of four new elements.

The periodic table of the elements as we know it today, was shown for the first time on 6 March 1869 in front of the Russian Chemical Society. On this day the work on “The Dependence Between the Properties of the Atomic Weights of the Elements” by the Russian chemist Dimitri Mendeleev was presented.
In the same year, the German chemist Lothar Meyer published a similar approach. But in the years that followed, Meyer’s name faded outside of the circle of chemists.

Mendeleev was the first to classify the elements according to their mass and chemical properties, thereby bringing an order into the hitherto prevailing chaos of chemistry.
In vertically arranged “groups” elements with similar properties are arranged (for example the alkali metals lithium, sodium and potassium). In the horizontal “periods” the elements are grouped according to their atomic number, ie the number of protons its nucleus. Simply put, the atomic size decreases from left to right.

But despite 20 years of tinkering with the periodic table, the assignment did not quite work out. So Mendeleev had no choice but to leave some gaps, because he knew that these elements have to exist. So this way he predicted the existence of at that time yet unknown elements. The elements gallium, scandium, and germanium had exactly the same properties as Mendeleev had prophesied.

Today, the periodic table of elements contains 118 items that have so far been uncovered. The ordinal numbers 1-94 are found in nature, the elements with the ordinal numbers 95-118 were all created artificially. The most recent item was discovered in 2010 and designated tennessine (ordinal number 117).

Even though all gaps in Mendeleev’s periodic table have been closed, the search for new elements is of course not completed. So it remains exciting if and when research discovers something new.

For (nearly) all previously discovered elements of the periodic table, Cfm Oskar Tropitzsch GmbH is exactly the right partner. Please contact us and we will find the right solution for you.