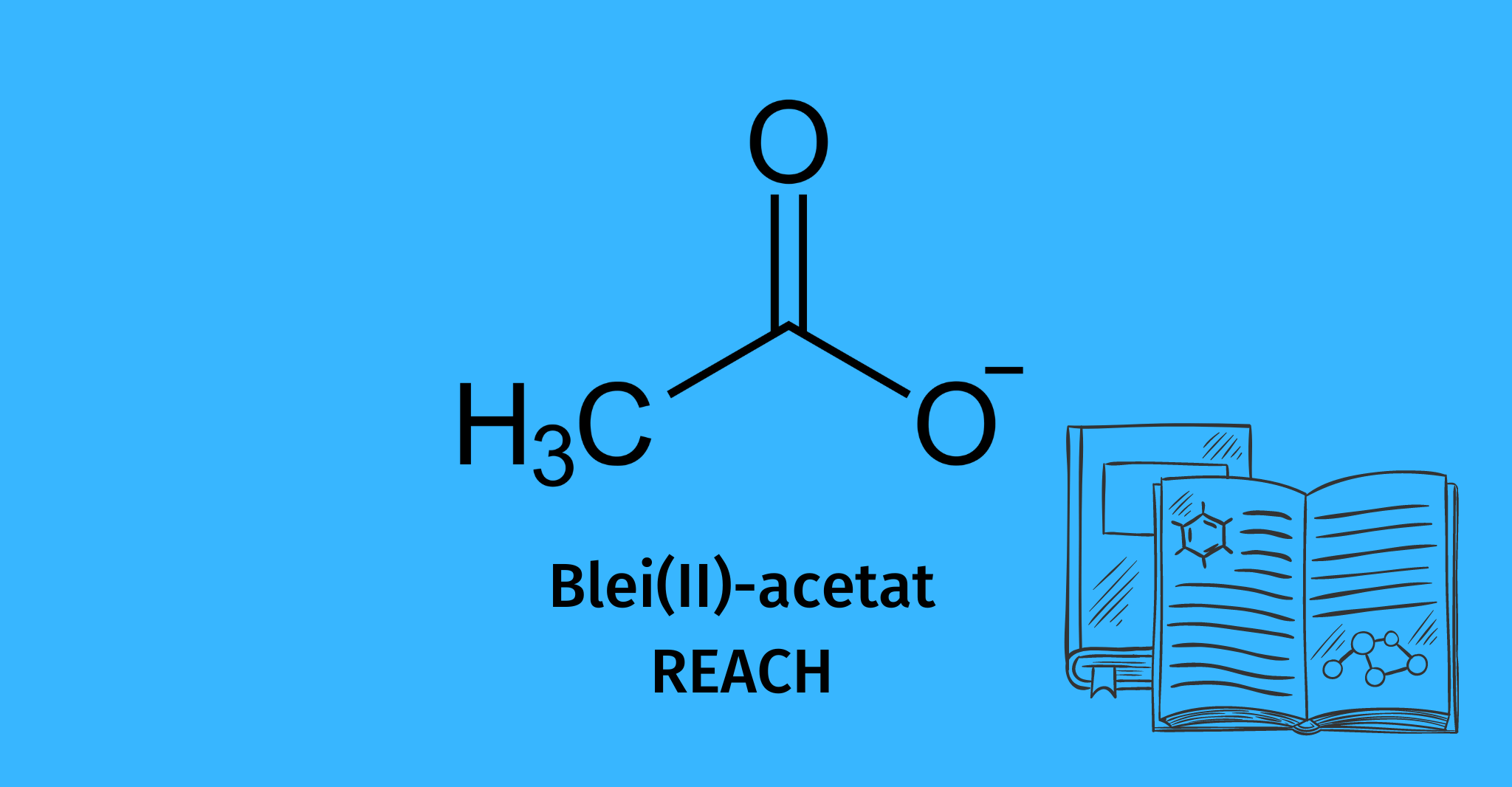 In the chemical laboratory, it is mostly used as a trihydrate, which forms colorless crystals: anhydrous lead(II) acetate.

Lead(II) acetate is originally known as lead sugar. Until the 19th century it was used as a sugar substitute (defrutum) to sweeten wine – despite its toxicity. Even the ancient Romans used lead compounds to deacidify wine. And even later, wine merchants used lead, lead oxide, lead carbonate and lead acetate (lead sugar). It not only provided the sweeter taste, but also gave the wine a more intense color.

Ludwig van Beethoven loved the “spiritual drinks” because of their strengthening and comforting effect. Apparently he preferred the often cheap, sweetened wines.

From the age of 26 Beethoven noticed an increasing hearing loss. One of the triggering factors, as we now know, was chronic lead intake. His death from adulterated wines has been controversial.

This application is banned today due to its massive health-damaging effect.

In the analytical laboratory, lead(II) acetate is used as a detection reagent for sulfide ions and for hydrogen sulfide. A poorly soluble lead sulfide is formed here, which can be clearly recognized by its brown-black colour. Sulfur can also be indirectly detected in this way, because organic substances that contain sulfur atoms release hydrogen sulfide when heated.

In addition, lead (II) acetate is used to obtain other lead compounds, such as

Interested in this product? We have completed the REACh registration for lead(II) acetate and look forward to your inquiry.