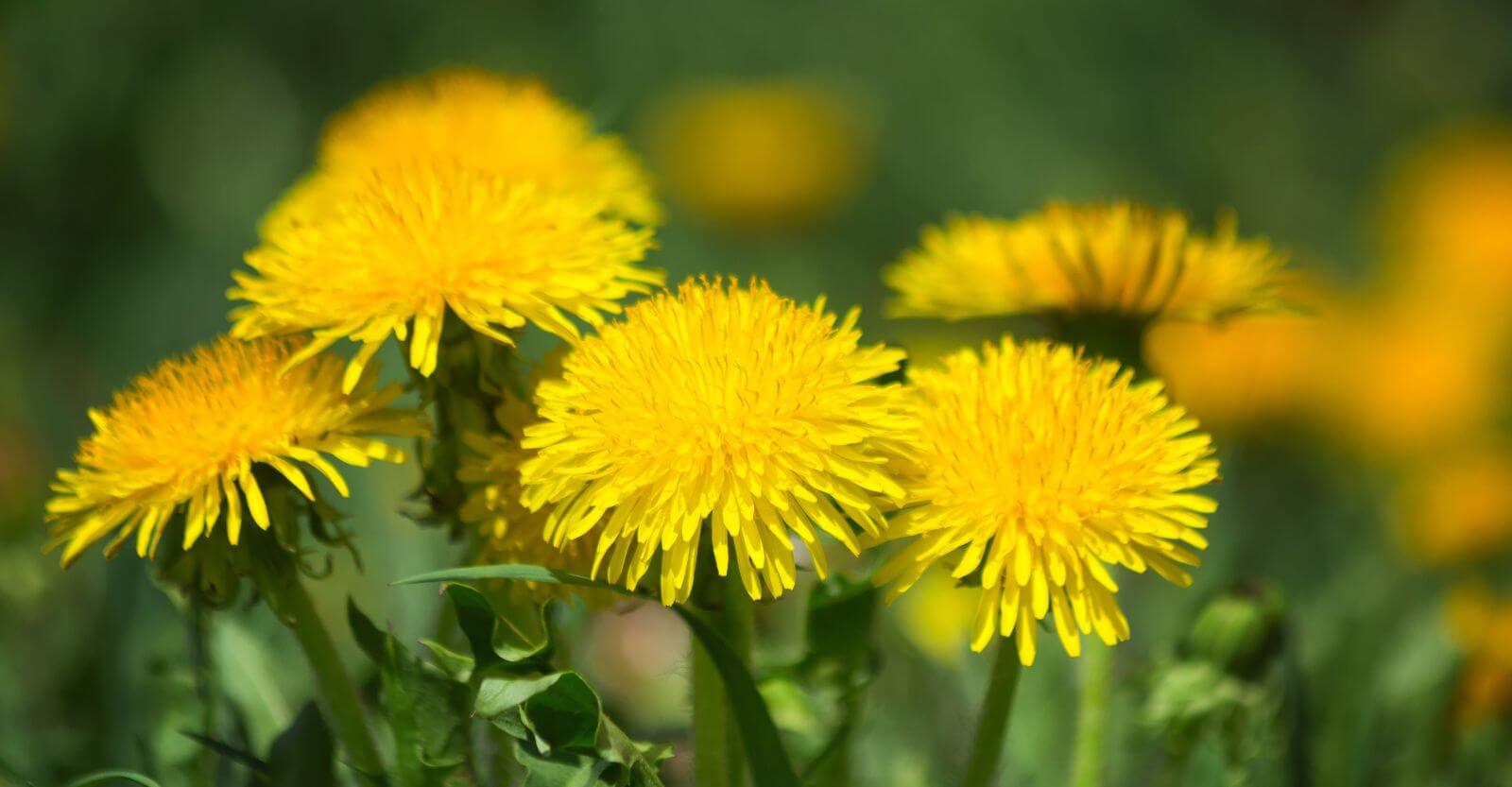 Its leaves are reminiscent of a lion’s teeth – hence its name: dandelion. In the spring, the typical jagged leaves sprout from the ground, followed immediately by a stem up to 30 cm high. The bright yellow flowers soon appear, which after a short time develop into so-called dandelions. Children in particular enjoy this when they blow the small umbrellas with the plant seeds across the meadow.

The dandelion was already considered a medicinal plant in ancient times. In the Middle Ages, advocates of the so-called doctrine of signatures used the bright yellow flowers against jaundice. At that time, healers believed that the external characteristics of a plant, in this case the color, could be used to determine its effect on the body.

Even today, the dandelion is used in medicine – the whole plant, from the flowers to the roots. The bitter substances, such as the eudesmanolide tetrahydroiridentin B or the germacranolide amines lioside, are particularly valuable. In addition, Taraxacum officinale contains triterpenes, such as taraxasterol, sterols such as sitosterol, as well as flavonoids and coumarins. The root contains mucilage and – especially in autumn – sugar and inulin. Potassium can also be found in the herb.

The bitter substances from the dandelion stimulate the formation of saliva and promote the formation of stomach acid. At the same time, more digestive hormones and enzymes are released and bile activity is stimulated. All this keeps the digestion properly on its toes and prevents a feeling of fullness and flatulence. Potassium and flavonoids also have a diuretic effect. Overall, the dandelion has a strong blood-cleansing power and ensures that old waste products are eliminated from the body. This also makes the medicinal plant interesting for rheumatic diseases.

Leaves, flowers and even the roots of the dandelion can be used. The plant is particularly effective as a tea or tincture, consisting of all three parts of the plant if possible.

Do you suffer from tension from time to time, perhaps due to stress? Again, dandelion can help you. The flowers can be used to prepare an essence that relaxes the muscles. Especially when they are caused by mental stress.

Last but not least, the dandelion also enriches our cuisine. Especially in the spring you can eat the young leaves as a salad – provided you like the tart taste.

A kind of herbal coffee can be prepared from the dandelion roots. To do this, chop the roots and lay them out to dry. Then roast the root parts in a pan and then put them in the coffee grinder. Then add a teaspoon of the powder to a cup of water and let it steep for a moment. The herbal coffee tastes particularly good with a little milk, honey and a small pinch of cinnamon. 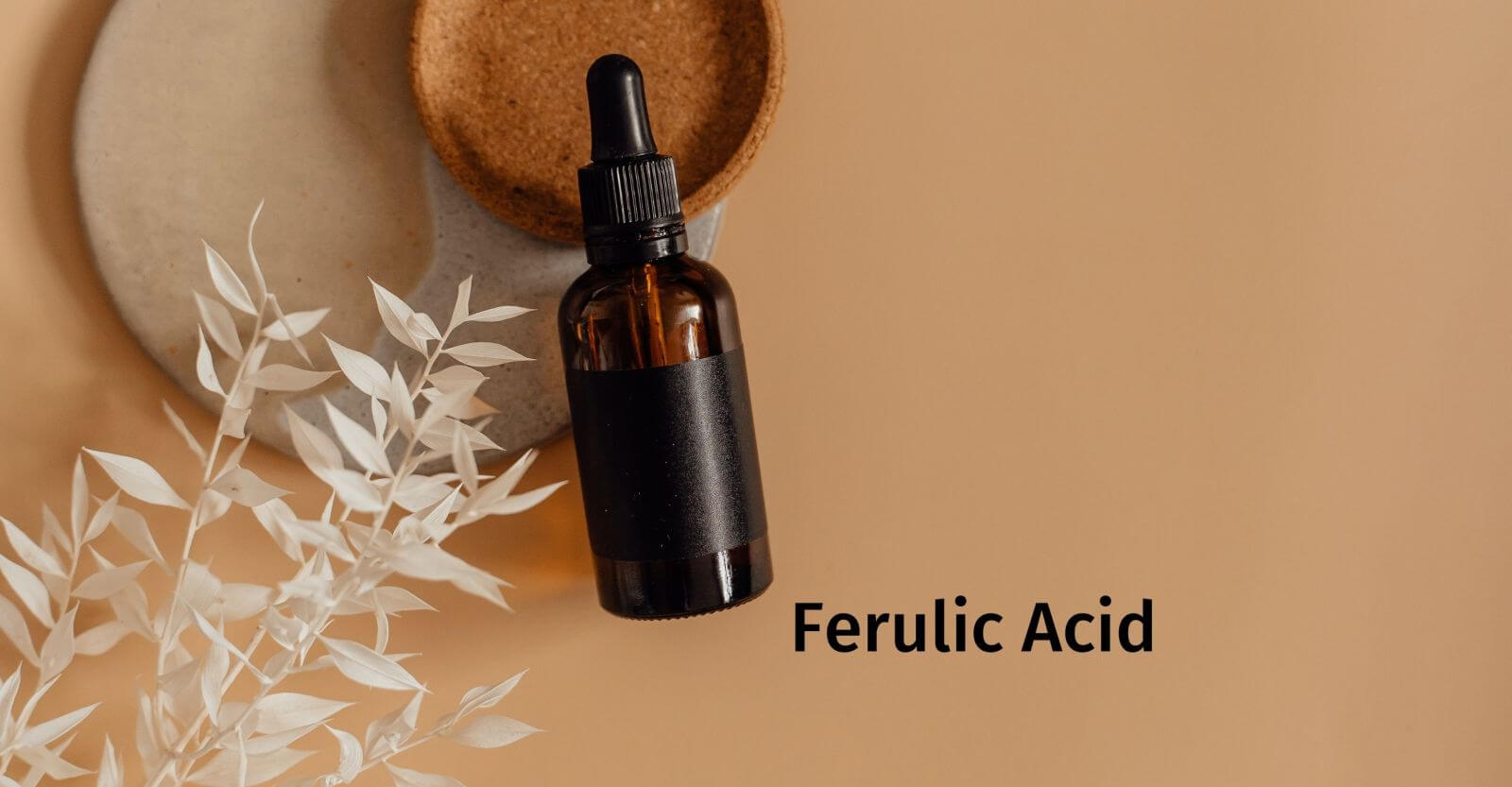 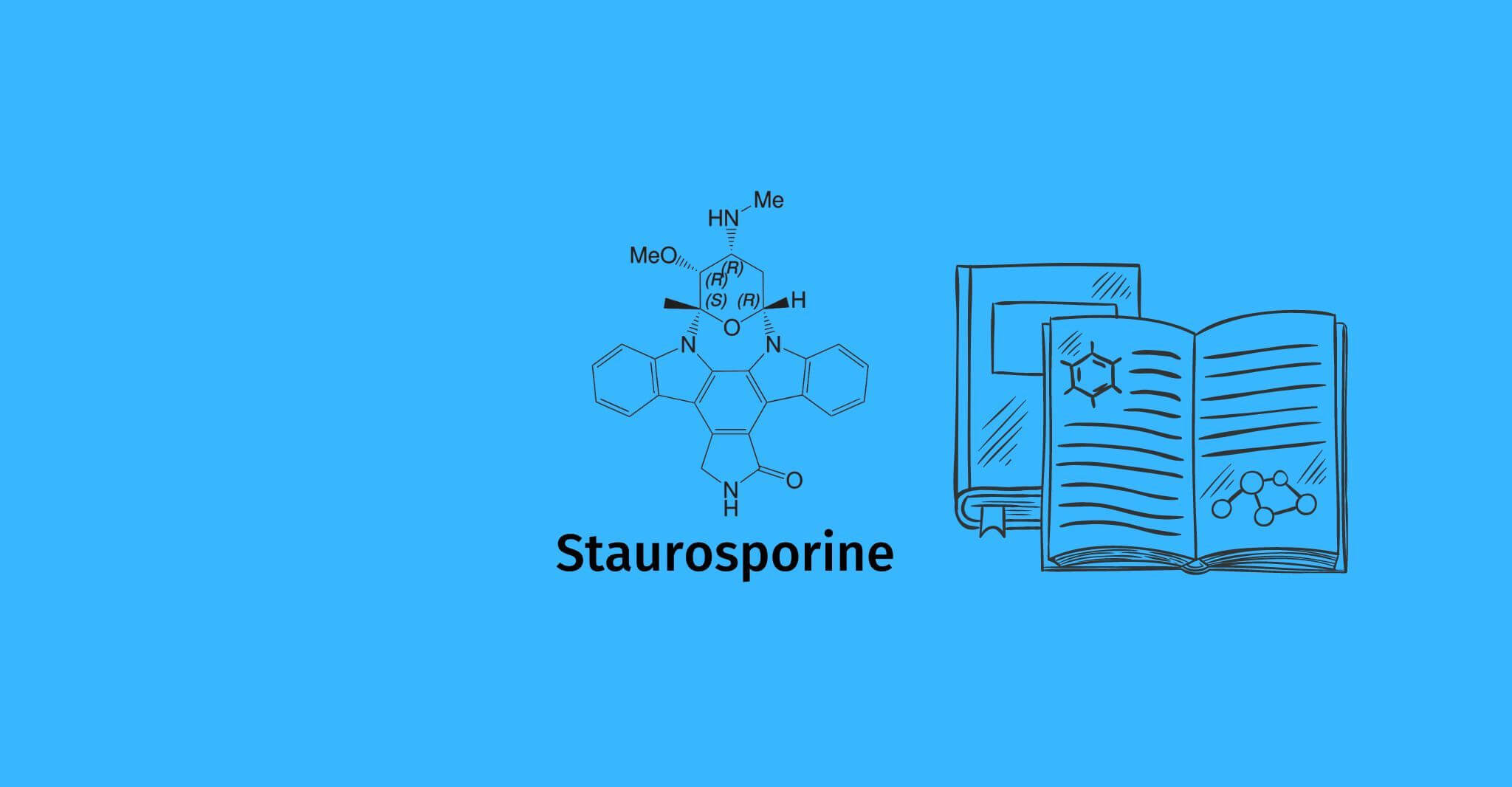 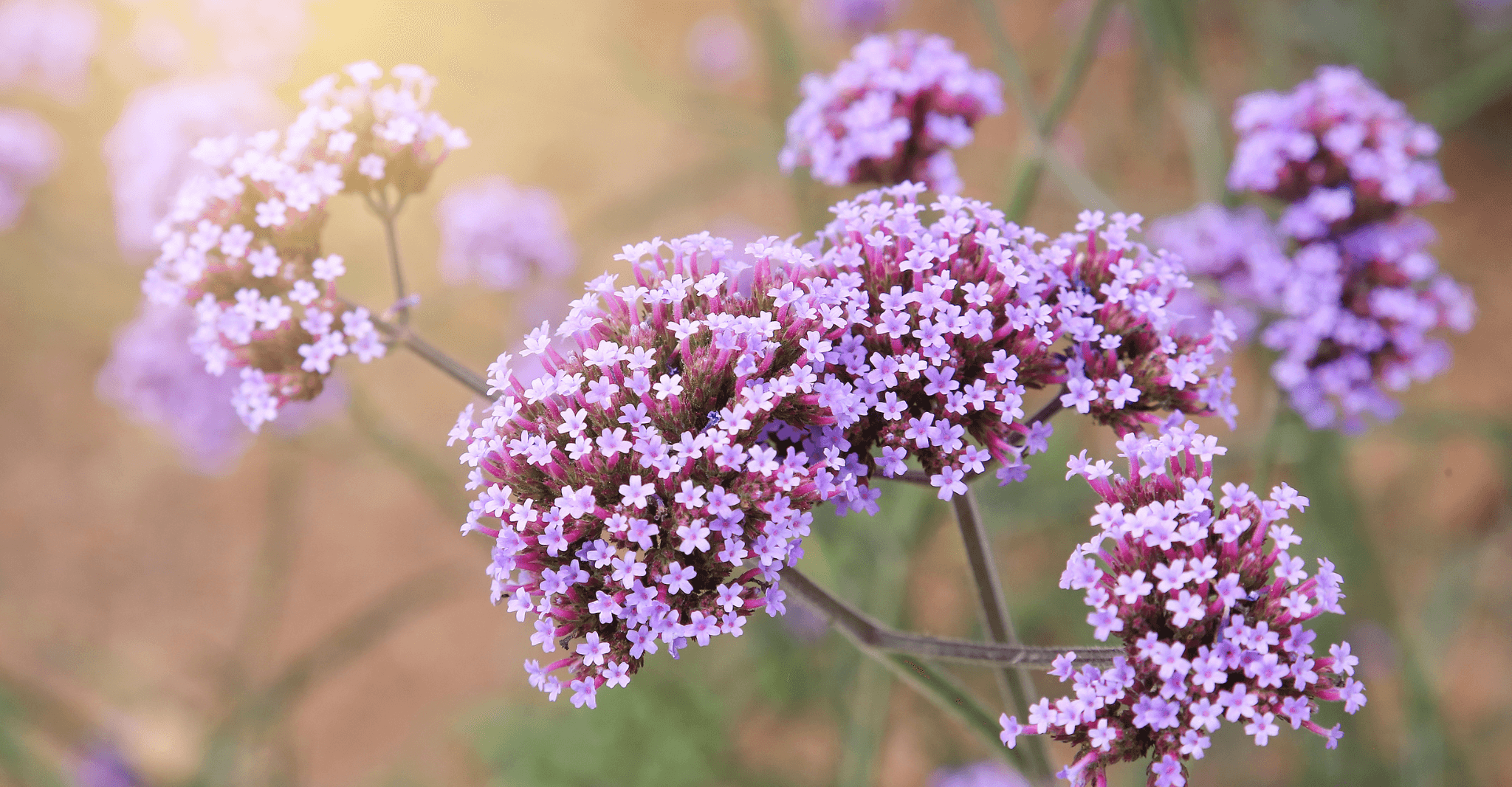