Home » PROTACS – the body’s own garbage disposal against cancer 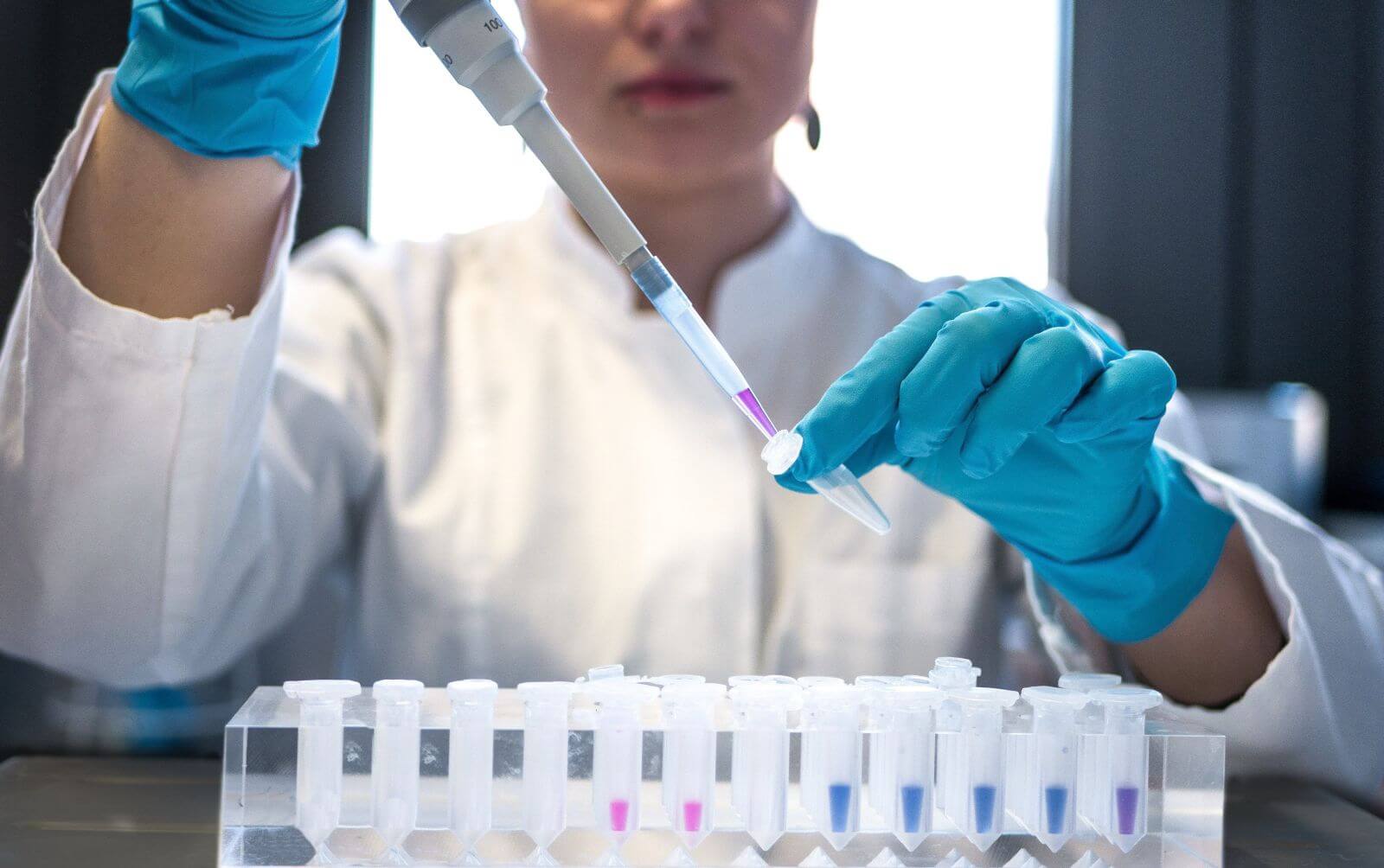 PROTACS – the body’s own garbage disposal against cancer

It is a completely normal process in the human body: Cells constantly produce new proteins and provide them with a kind of disposal mark that are no longer needed in the body. The tagged proteins are then recycled by the body’s waste disposal system, the proteasome.

It is precisely this process that researchers are trying to use specifically against cancer. After all, tumor cells also need proteins. The aim is to put the “disposal stamp” on these proteins so that they are seized by the proteasome – and disposed of. This would make it impossible for the cancer cells to continue growing.

Scientists use Proteolysis Targeting Chimeras, or PROTACs for short. This active ingredient is made up of two small molecules which are connected by a short linker region. These two molecules work somewhat like two arms: one of the arms grabs the target protein, while the other grabs a protein called E3 ubiquitin ligase, which then immediately stamps the protein to be eliminated.

The ligase is a component of the cellular recycling system that attaches multiple ubiquitin molecules to proteins for disposal. In turn, ubiquitin is the identifying feature of the proteasome. This large protein complex takes the tagged molecule, unfolds the structure, and breaks it down. Immediately thereafter, the cycle starts all over again: the target protein is tagged, the chimera detaches with one arm and brings the E3 ubiquitin ligase to the next identical protein to tag it for disposal. 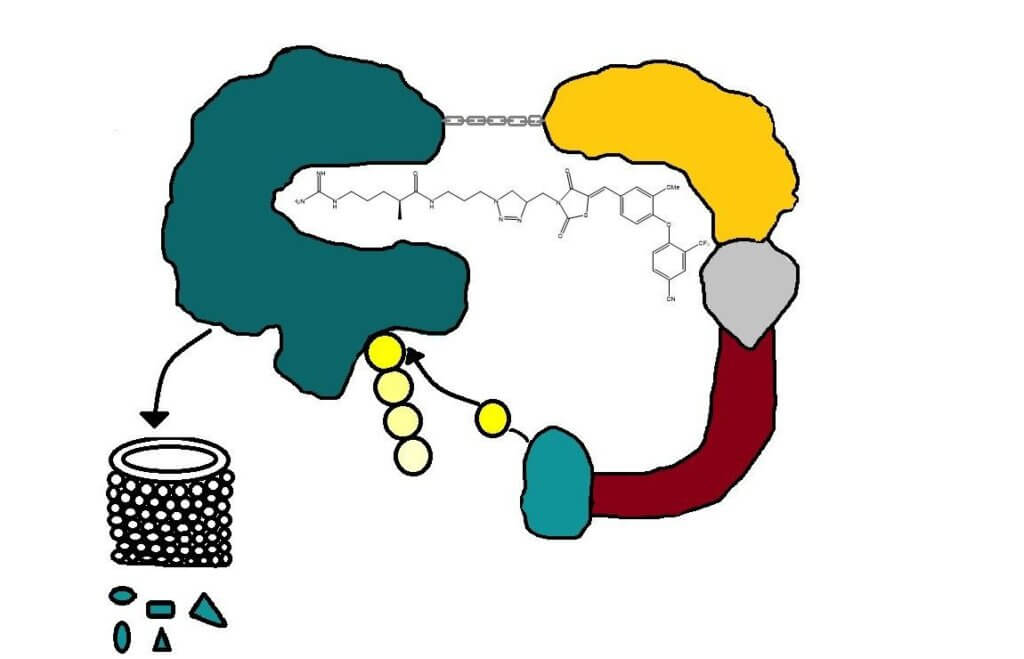 PROTACs consist of two interconnected subunits – one part binds to the target protein, the other to E3 ligase. This in turn transfers ubiquitin to the protein and thus marks it for destruction in the proteasome.

Of course, the matter is not as simple as it sounds. PROTACs were already part of scientific research about 20 years ago. At the time, however, they were much too large to be used as medicines. Significant advances in this area have only been made in the last seven years or so. Since then, more than 30 small molecule PROTACs have been reported. The good news, however, is that research in the pharmaceutical industry is in full swing – a real glimmer of hope for many people.

And not without reason, because: They can attack proteins that other active ingredients have not been able to reach so far. After they have tagged a first protein with ubiquitin for recycling, they can tag a large number of other proteins that are structurally identical. It is hoped that only small doses will be required for the treatment and that the side effects will be fewer than with conventional “small molecules” that do not eliminate the target protein to be eliminated, but only block it.

PROTACs can not only open up new avenues in the fight against cancer. They can also offer new opportunities in other areas, such as cardiovascular or neurodegenerative diseases.

We have the ability to have exceptional PROTACs made – don’t hesitate to contact us.