Home » The Tulip – April Plant of the Month 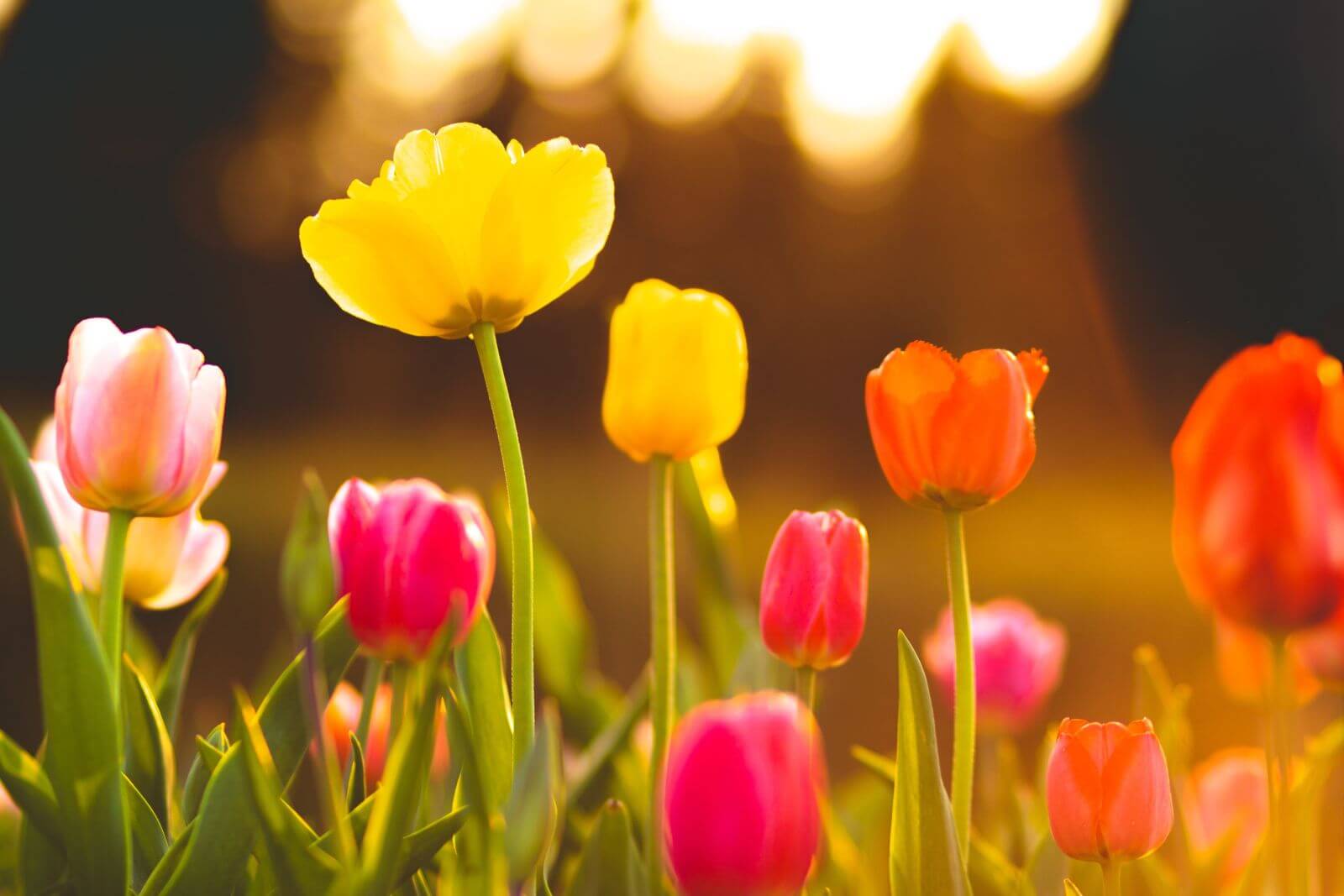 The Tulip – April Plant of the Month

Tulips (Tulipa) are the largest genus of bulbs in the lily family. There are around 150 different wild species in Central and Southern Europe, the Near East to Central Asia and North Africa. The garden tulip has been cultivated from several wild species in the Middle East. The only wild tulip that can be found in Germany is the Tulipa sylvestris. The ingredients of the tulip have an antimicrobial effect. But be careful – all parts of the plant are poisonous.

The Tulip in Homeopathy

There are therefore no therapeutic applications in Germany, although it was originally intended to serve as a medicinal plant in Europe. Their active ingredients are only used in homeopathy in highly diluted form and as isolated substances in finished preparations.

Tulipa edulis is used in Chinese medicine. For example, the onion is used to treat sore throats, ulcers and congestion.

Toxic from bulb to flower

Tulipanin is found in tulip bulbs and sprouts, as well as tuliposide Ab, B, C. Tulipanin is a delphinidin, i.e. an aglycone of numerous anthocyanins. Incidentally, tulipanin gives the plants their bright color.

All parts of the tulip are poisonous: bulbs, stems, leaves and flowers. The poison is particularly concentrated in the onions. Poisoning is manifested by nausea, vomiting, abdominal cramps and a drop in body temperature. Respiratory arrest is also possible.

On the skin, the tulip poison causes dermatitis, also known as tulip scabies. The eczema-like rash itches and hurts. The skin shows redness and swelling – even brittle fingernails are possible. Allergic reactions known as “tulip fingers” are common among tulip growers. [1]

While an inflammation of the skin usually heals without treatment, eating parts of the plant can have far-reaching consequences. As a first aid measure, it is advisable to drink large amounts of water and seek immediate medical attention.

Tulip extract is a rich source of flavonoids which are powerful antioxidants. It induces collagen production, immune cell proliferation and epidermal repair. Thus, tulip extract has a measurably positive effect on aged skin [2].