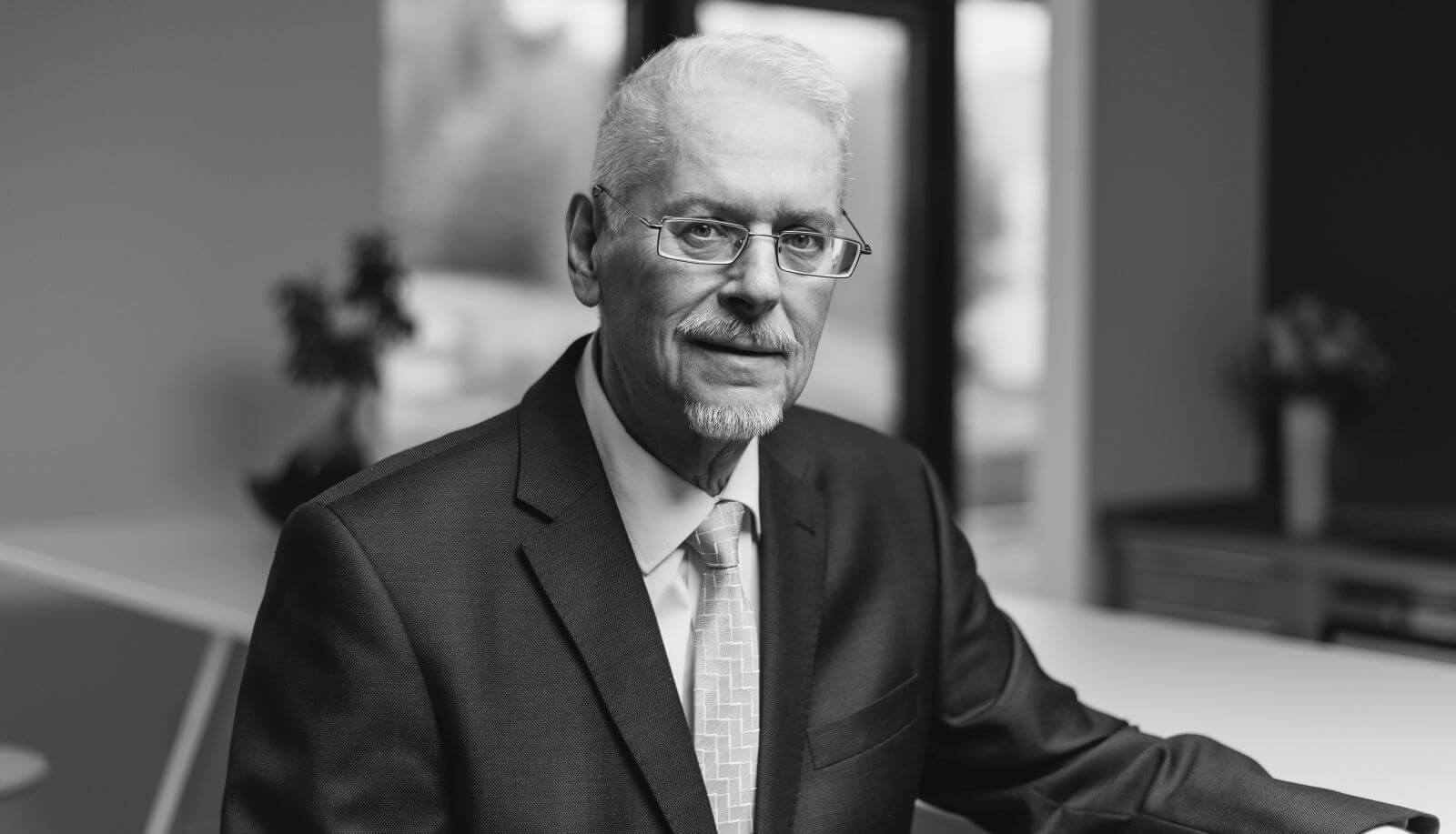 We say goodbye to Oskar Tropitzsch

Oskar Tropitzsch led the company in the third generation. In more than 230 years of company history, it was he who had the courage to start over. He converted the existing production company into a trading company and set the course for a successful future.

After studying business administration, he began his professional training with a trainee program in the steel industry, after which he headed the economics department in the executive board of Stahlwerke Peine Salzgitter AG. In 1975 the family company called for help. Oskar Tropitzsch took over the post of commercial director of Chemische Fabrik Marktredwitz AG. Initially parallel to his job in the steel industry, then later full-time.

He invested in many areas, looked for innovations for his own production and also built up the trade in chemical specialties.

In 1985 he founded the company Cfm Oskar Tropitzsch as we know it today: as a specialized, global trading company. In doing so, he took over the goodwill and know-how of the Marktredwitz chemical factory.

Oskar Tropitzsch led his company in a future-oriented manner. He put his trust in his employees and always gave them the freedom and support they needed to advance themselves and thus the companies. He gave the direction, but listened attentively and readjusted when in doubt.

We will miss his knowledge and advice. His lived values ​​have shaped us all. We carry it on in his sense.