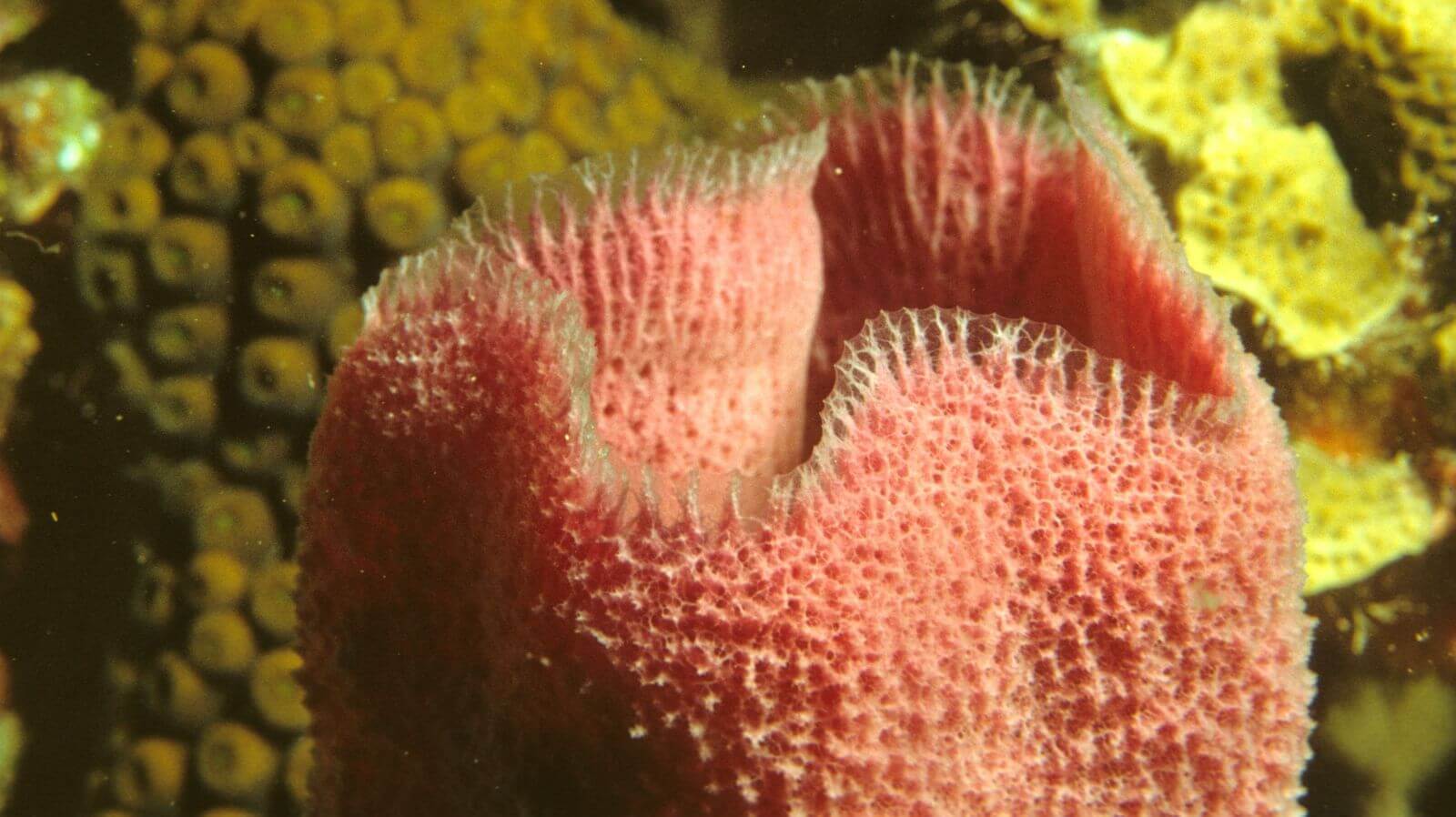 Did you know that sea sponges produce drugs? Every day they protect themselves against their natural enemies with a multitude of active ingredients. Some of these substances, like Avarol, are already used successfully against viral diseases or cancer. Researchers are now trying to breed the sea sponges in order to obtain larger quantities of the active ingredients.

Sea sponges are usually found firmly anchored to rocks, deep on the ocean floor. Since they cannot simply flee from their enemies, they defend themselves with bioactive substances. And it is precisely these substances that are of great pharmaceutical value. The only problem: Until now, they are only available in small quantities. Researchers are now trying to change this. The aim is to be able to use these raw materials sustainably and gently.
For example, the active ingredient arabinose nucleosides was discovered as early as the 1950s. Today simulated synthetic products are used against cancer and viral infections. In the meantime, other drugs are being tested. No wonder, because the active ingredients found in the sponges have a whole range of pharmaceutically usable properties. 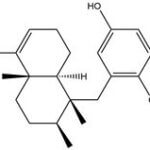 For example, the active ingredient Avarol (in oxidized form Avaron) comes from the cave guard sponge (Dysidea avara). Avarol has an antibacterial effect, inhibits cell growth and prevents the multiplication of HI viruses. This substance cannot yet be produced synthetically. However, it occurs naturally in relatively high amounts and is therefore considered a candidate for possible AIDS medication.

Avarol also gives hope in the treatment of pancreatic cancer

Analyzes of the molecular mechanisms of Avarol-induced apoptosis show an upregulation of the ER stress marker BiP and the ER stress-dependent apoptosis inducer CHOP in PDAC cells – but not in normal cells. This suggests that Avarol works selectively. Existing studies show that Avarol has potential as a chemotherapeutic agent for PDAC. 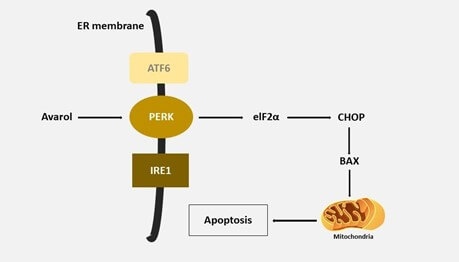 We offer these and many other related compounds as research molecules.
Similar molecules derived from marine sponges are: