Home » The Nettle as medicinal plant of the year 2022 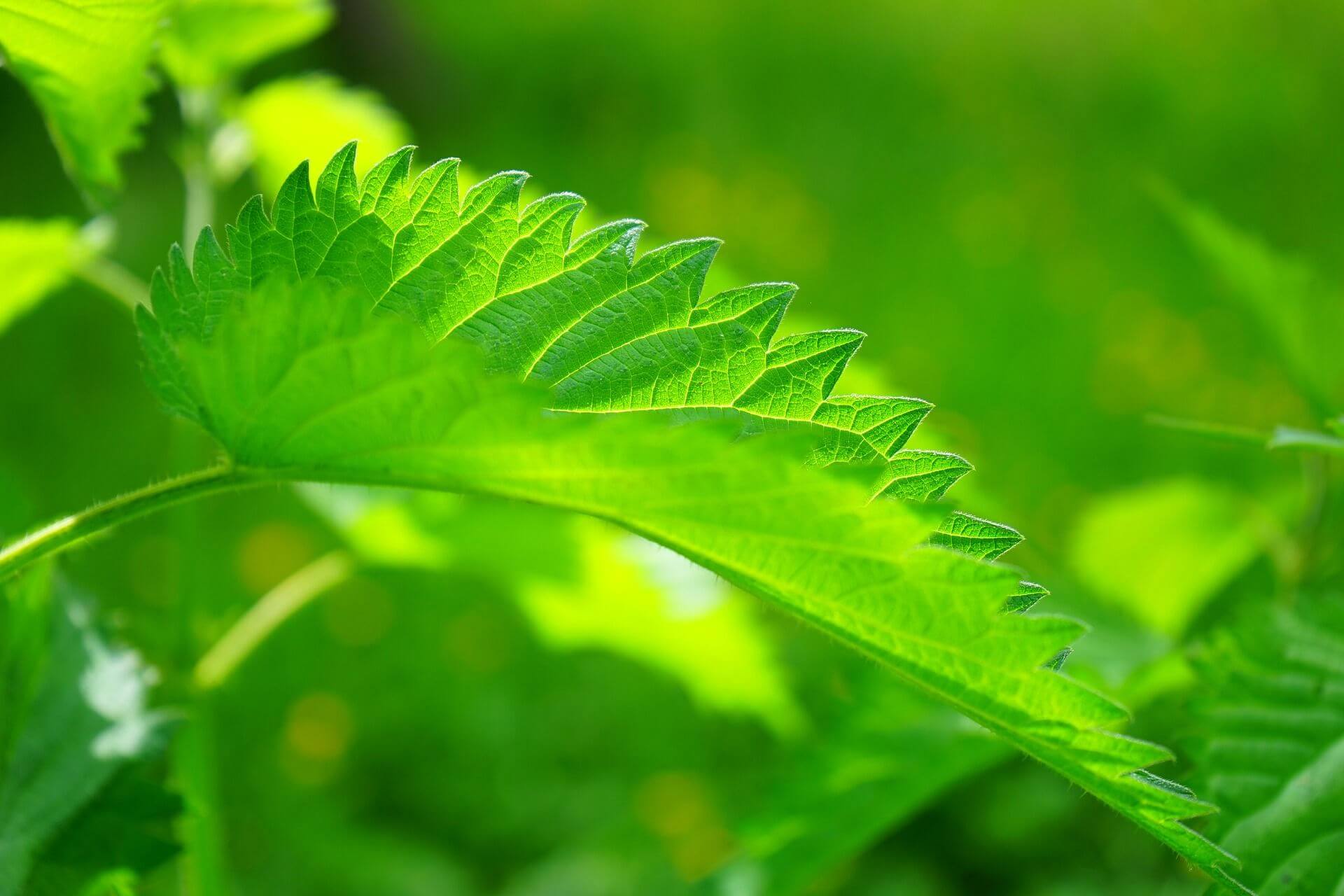 The Nettle as medicinal plant of the year 2022

Many gardeners fight them as weeds – but they can be used positively in many ways: the stinging nettle. It is one of the proven remedies in folk medicine.

The stinging nettle species grow as annual or perennial herbaceous plants, sometimes as subshrubs. In Central Europe they can grow to a height of up to 300 centimeters – depending on the location and nutrient supply, of course. The perennial species form rhizomes.

The stinging nettle as a defensive plant against predators

The stinging hairs are mainly on the upper side of the leaf. They are like long, unicellular tubes, the walls are hard as glass at the top due to silica – the lower end, on the other hand, is very swollen and filled with the painful liquid. The tip consists of a head with a predetermined breaking point underneath. The little head breaks off at the slightest touch, the little hair pierces the skin of the victim, the content containing formic acid squirts into the wound – and a burning pain is felt, followed by itching and wheals.

Nettle extracts and their therapeutic use

The painful liquid consists of serotonin, histamine, acetylcholine and sodium formate, among other things. Histamine causes blood capillaries to dilate and can cause symptoms similar to an allergic reaction. Acetylcholine, in turn, is responsible for the burning pain. Good to know: If you touch the stinging nettles from the bottom up, you may be able to avoid the annoying stings, as the stinging hairs of the plant are pointing upwards.

The stinging nettle is not only characterized by its content of waspish ingredients, but also by its nourishing and therapeutically valuable. They’re also the reason why this native herb was named Medicinal Plant of the Year 2022.

500 years ago, the doctor and natural philosopher Paracelsus discovered the healing power of nettles, especially for joint pain. Nettle herb extracts, especially the polyphenols, inhibit the enzyme cyclooxygenase, for example, and thus influence inflammatory reactions in the body. In addition, the extracts also suppress pro-inflammatory cytokines.

But people with urinary tract infections also benefit from the healing power of nettles thanks to their diuretic effect.